East Coast Dance Company is excited to bring some of the top professionals from the dance industry to our studio throughout the year. We invite one guest teacher a month to our facility to offer a master class in a specific style of dance. These classes are open to all dancers, not just ECDC students.

We encourage every dancer to take advantage of these opportunities to study with the guest teachers who not only have exceptional credentials but provide dancers with the opportunity to learn new and different techniques. We feel it is important for our students to be exposed to different styles of teaching as it makes a dancer well-rounded.
REGISTER FOR A CLASS HERE 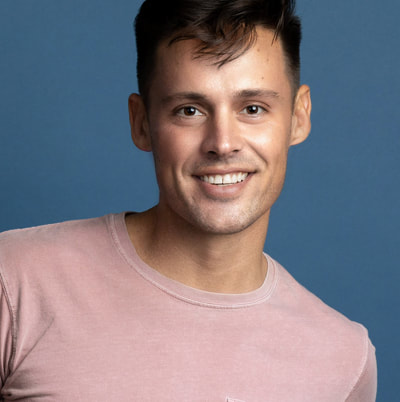 Christopher Jarosz has been teaching and dancing professionally for over a decade. After his childhood dance training, he was accepted to the prestigious Southern Methodist University dance program on scholarship. At SMU, Chris studied ballet, modern, and jazz, and performed works by Twyla Tharp, Alvin Ailey, William Forsythe, Paul Taylor as well as many others. His choreography at SMU was featured multiple times in the Best of Student Choreography showcases. In 2008, Chris competed as one of the top 20 dancers on the fourth season of the hit reality TV show So You Think You Can Dance. There, he had the honor of working with Mia Michaels, Tyce Diorio, Wade Robson, and Tabitha and Napoleon. After the show, Chris returned to college where he graduated with a BFA in dance. Immediately after graduation, he became an original cast member of Cirque Du Soleil's Viva ELVIS! in Las Vegas. Chris represented Cirque Du Soleil on many television shows, such as So You Think You Can Dance, Dancing With the Stars, The Bachelor, and The Emmy’s. His work in TV/Film continued in LA with features on Glee, Fuller House, ABC's The Secret Life of an American teenager, Toyota 2015, LA LA Land (Choreographer Mandy Moore) and Behind the Candelabra (choreographer Marguerite Derricks). He was paired with JLO on her "Dance Again" single album cover, and performed alongside Taylor Swift in her VMA’s “Shake It Off” performance. Chris continued his work with Cirque Du Soleil as an IRIS cast member at the Kodak theater. In 2016, he moved to NYC to be an original cast member of Radio City’s summer show, The New York Spectacular. The following year, he booked the National Tour of the hit Broadway show WICKED. Chris continues to reside in NYC where he works commercially with artists such as Derek and Julianne Hough, Betty Who, Stacey Tookey, Spencer Liff, Vincent Paterson, Bonnie Story, Mia Michaels, Rich and Tone, Al Blackstone, Nick Henkel, Zach Woodlee and Brooke Lipton on many different programs and platforms, some including Good Morning America and The Today show. His latest work has been with Tanisha Scott on Sex, Drugs and Rock and Roll; Chris Scott on In The Heights; James Alsop on Devil Wears Prada. His dancing will be featured this upcoming Met Season as one of the dancers in their production of Der Fliegende Hollaander. Chris' classes and choreography take him all over the United States and the world. 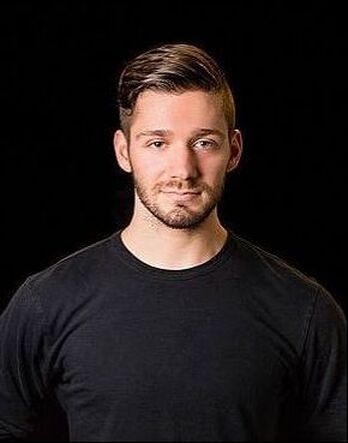 Joey began his dance training in the Chicagoland area where he studied with Forum Dance Theatre under the direction of Eddy Ocampo. In May of 2016, he graduated from The Alvin Ailey/Fordham University BFA program where he performed works by Alvin Ailey, Pascal Rioult, Adam Barruch, Robin Mineko Williams, and Jae Man Joo. During the summer months, Joey studied on scholarship at The School at Jacob’s Pillow Contemporary Program, Hubbard Street Dance Chicago, and Springboard Dance Montreal. He has worked with choreographers such as Alexander Ekman, Mark Morris, Marguerite Donlon, and Evangelos Poulinas. Upon graduation, Joey joined RIOULT Dance NY where he toured domestically and internationally. He has performed with Company XIV in their production Queen of Hearts. He has also had the pleasure of performing with The Metropolitan Opera’s Ballet Company in productions such as Rusulka, Samson et Dalila, Marnie, La Fille du Regiment, and Don Giovanni. ​Joey currently dances with The Limón Dance Company. 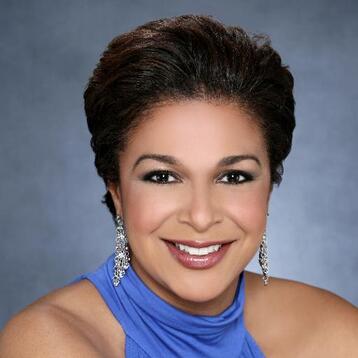 ​Michelle Tolson has been dancing since the age of 10 and choreographing since the age of 15. Former students have gone on to appear in regional and national tours and on Broadway in Memphis, Chaplin, Mama Mia, West Side Story, Pippin and Rock of Ages. Michelle received the Young Choreographer of the Year Award from American Dance Awards in 1998. Michelle also held the title of Miss New Hampshire 1996 and competed at the Miss America Pageant that fall. Her picture and shoe can be seen in the Miss America Hall of Fame in Atlantic City.
Her performance credits include being a Radio City Rockette for six years, where she performed in The Radio City Christmas Spectacular as well as on the Today Show, the Isaac Mizrahi Show, and in the Macy’s Day Parade. Michelle was also a teacher of the Rockette Intensive while working at Radio City. She also performed in Tap Girls, 42nd Street and numerous television, video and print works. Michelle is now the coach and choreographer for the Immaculate Conception High School Dance Team and brought home their first state championship in 2015. Michelle was the Head of Dance for eleven years at Camp Vega in Kents Hill, Maine, considered the number one all girls camp in the country. Michelle also tours the country as a master teacher, adjudicator and director for various dance competitions. She was a director for Dancers Inc. for five years and now works as a judge for three competitions throughout the country. She has been judging for fifteen years and enjoys teaching new talent every weekend. Michelle sits on the board of directors for the Rockette Alumnae and is their resident choreographer. 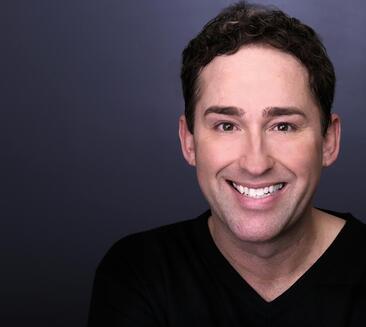 Eric John Campros has enjoys a varied career as a dancer, choreographer, and educator.  He debuted on Broadway in the smash hit musical “Grease” and followed with the national tours of Hello, Dolly with the legendary Carol Channing and A Chorus Line.  He danced on tour with the Backstreet Boys and Aaliyah, and has appeared in performances with Britney Spears, Usher, and Lil’ Kim. Eric danced in several films, most notably Across the Universe and the Bollywood hit Jaaneman, as well as various commercials and videos.  Choreography credits include the US tour of Real Soul, German tour of M*Pire, NYC debut of the Voice’s Sal Valentinnetti, CCTV’s New Year Spectacular, and commercial industrials for Levi’s, Wrangler, and Aventis Pharmaceuticals.  As an educator he created a 2 year dance based curriculum for Hebei Art College and Shandong University in China, and is a guest teaching artist at Yale University, Sacred Heart University, Hillsborough College, Boris Eifman Academy and Dance Academy Russia in Saint Petersburg, Russia, Studio Harmonic in Paris, Jennifer Jellison TT in London, for the hit reality show Roots of Dancing with Prince Gupta Jr,  and Bare Sole Dance in India, as well as the Mami Dance Festival in Israel.   Eric is on faculty at the prestigious Broadway Dance Center in New York City, and holds a BA in Marketing from MSU. 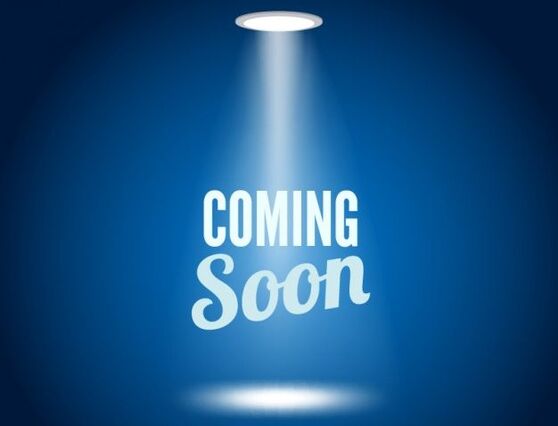